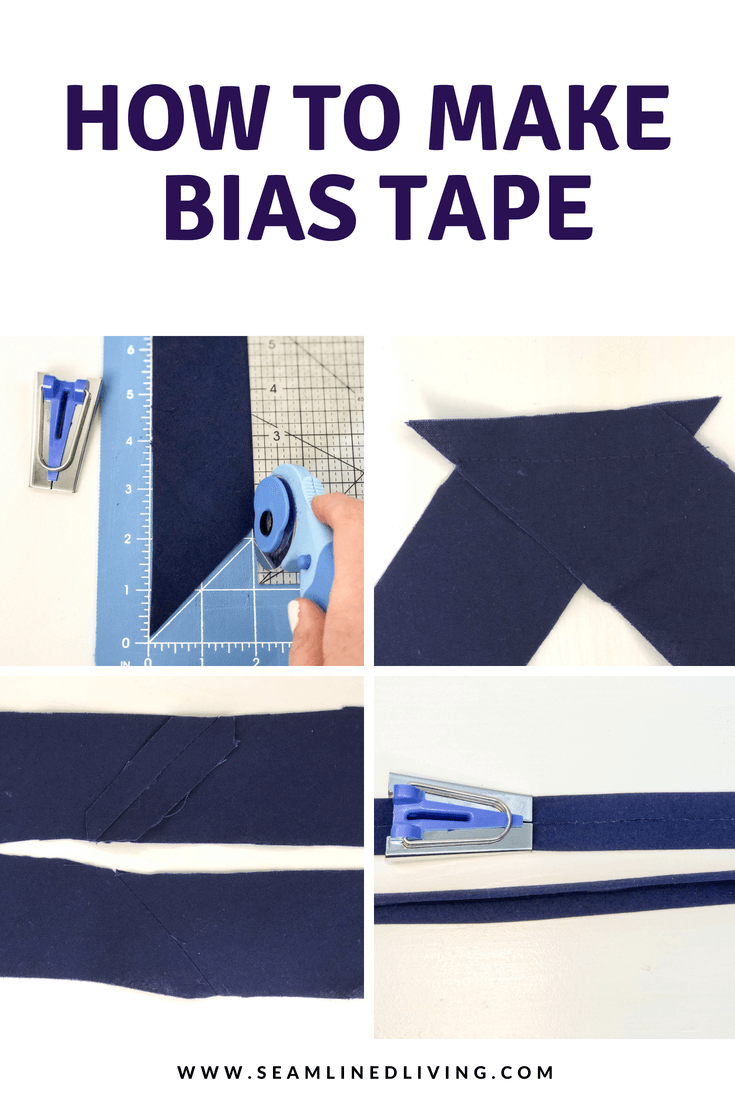 Adding bias tape to any garment can quickly transform the look of the design. You can add it to a neckline hem, elastic casings, use to the make adjustable straps and more! Solid color single and double fold bias tape are available at your local craft store, but you are limited to solid colors that may not match. To solve this problem, I make bias tape from fabric I already own!

What is the Bias on Fabric? 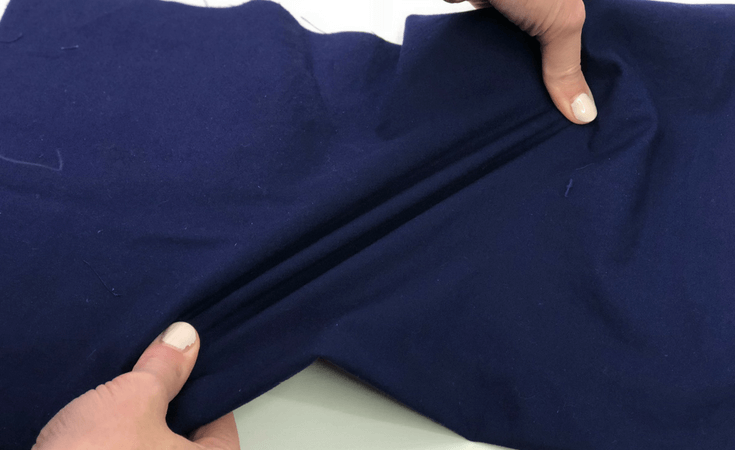 What is Single Fold Bias Tape

Single fold bias tape has only been folded over once as shown in the picture above and can be used as a hem for necklines or skirts or as a decorative element or trim.

What is Double Fold Bias Tape

How to Make Bias Tape 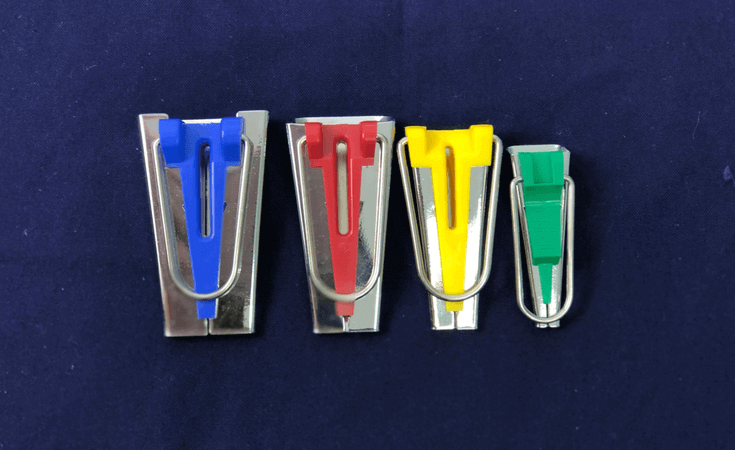 Next, rotate your fabric so the bias edge is facing you and get ready to cut your fabric strips along the bias. 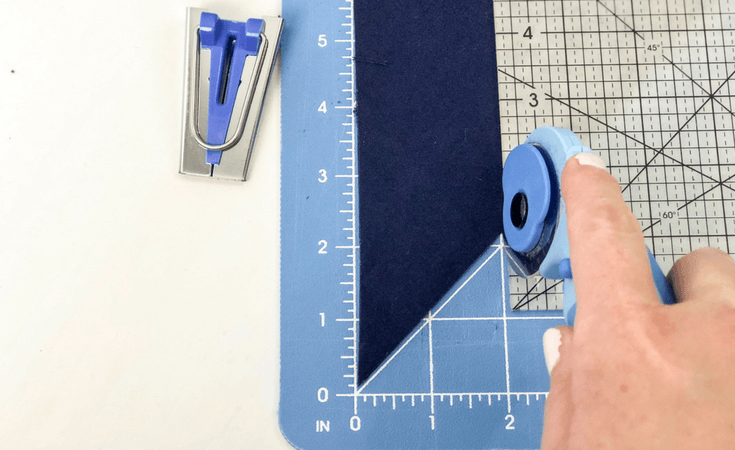 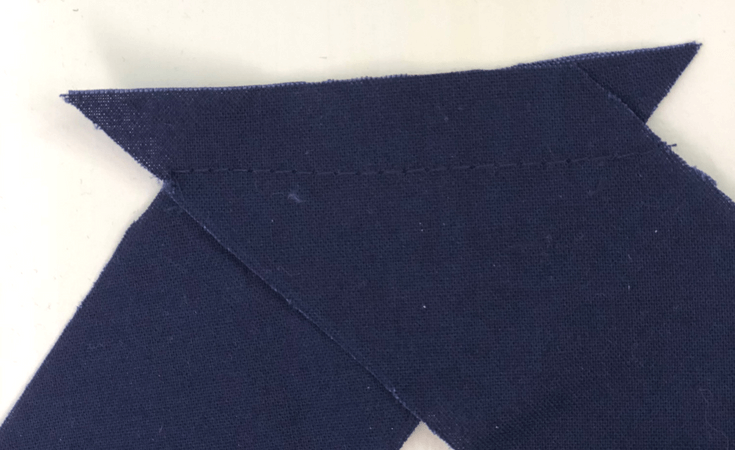 Trim the excess on your seams and iron them open. 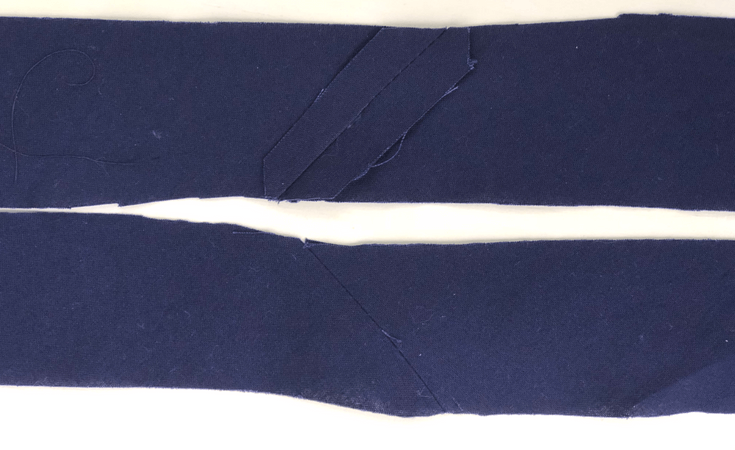 Next, pull your fabric through your bias tape maker and iron the folds in place as you go. Just like that, you’ve created single fold bias tape! 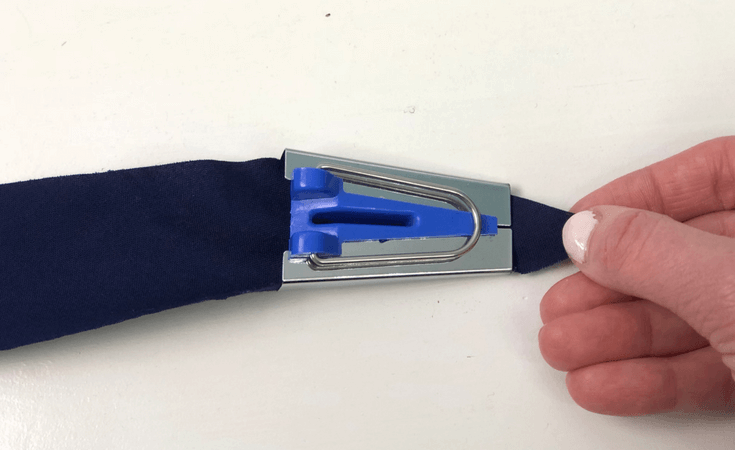 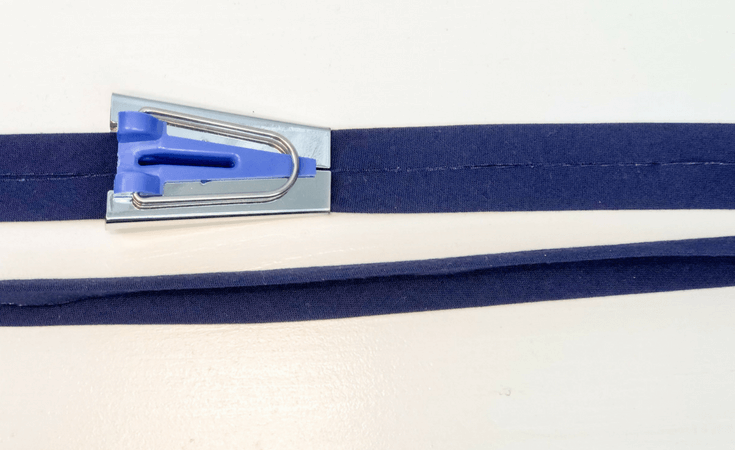 Now your tape is ready to be attached to your next project! What are you planning on making? Let me know in the comments below. Digital marketer by day, craft + blogger by night. Learn more about me & why I decided to start blogging. END_OF_DOCUMENT_TOKEN_TO_BE_REPLACED